Not had much time to blog lately, mainly due to a frantic but ultimately successful attempt to get my Chartership portfolio submitted before last month's deadline!.. 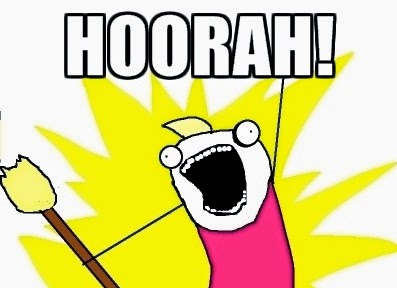 ...admittedly I don't actually know the outcome yet but I'm really pleased just to have persevered with it - particularly with some turbulent times affecting both my mentor and myself along the way. It has also been another year of turmoil for UK libraries in general, truth be told...though now is not the time to dwell on this and frankly right now I'd much rather focus on some of the good stuff that's happened instead!

First and foremost - Cycling for Libraries! - which I took part in for the 2nd time. This year we started in Montpellier and meandered our way along the Rhône en route to Lyon. It was another amazing adventure and brilliant to meet up with the gang again! 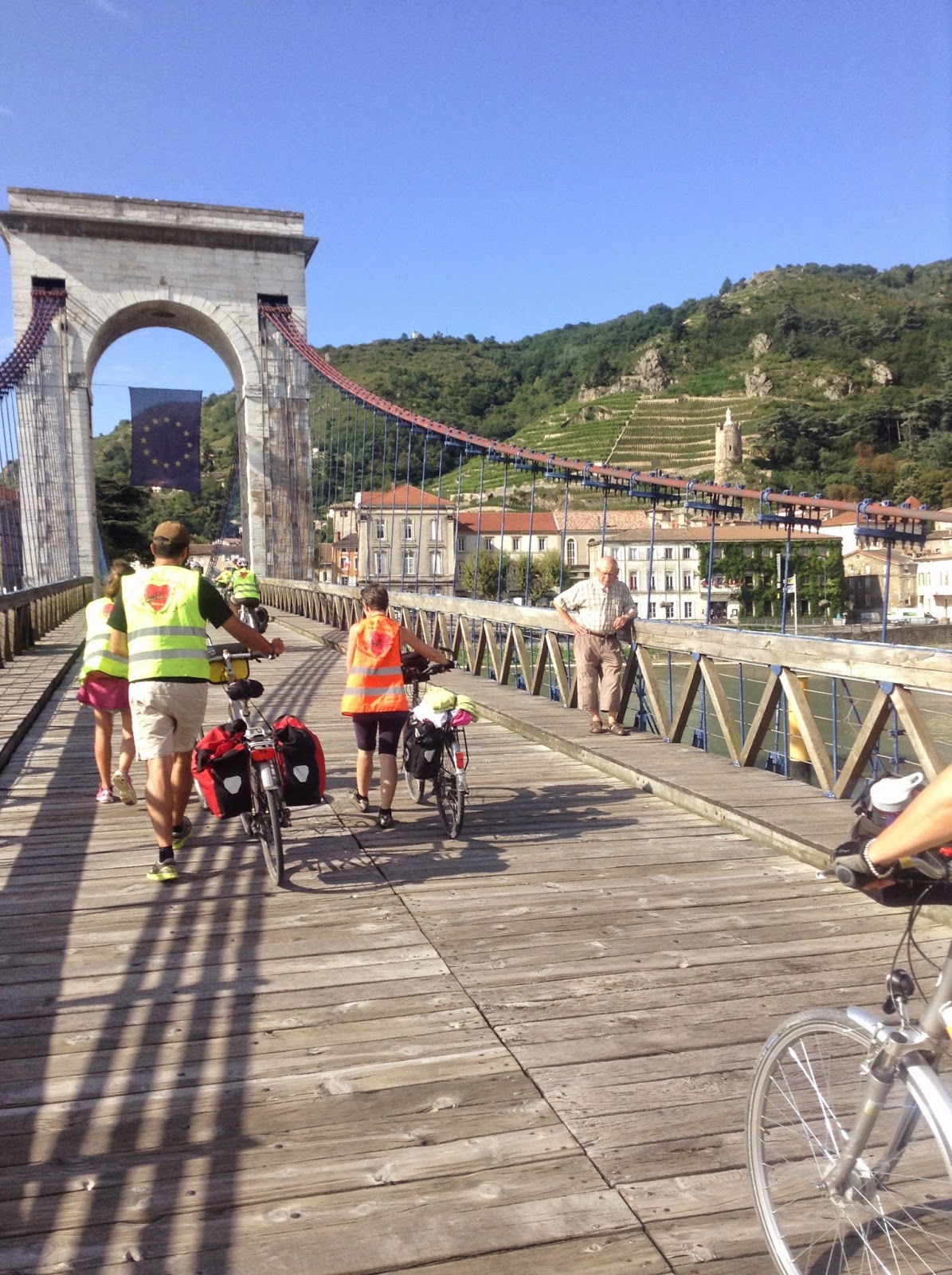 There was some fantastic coverage of our advocacy efforts in the French media and there's also a YouTube video of the tour (embedded below) from one of the participants which has a satisfyingly Gaelic feel to it...


Other stuff I've been up to this year includes:

My colleagues and I also achieved a Customer Services Excellence Award which (as well as being an achievement in itself, of course) will hopefully lay the foundations for continuous improvement.

I'm looking forward to more travelling in 2015, with the opportunity to go and visit some more incredible libraries, like this one in Prague: 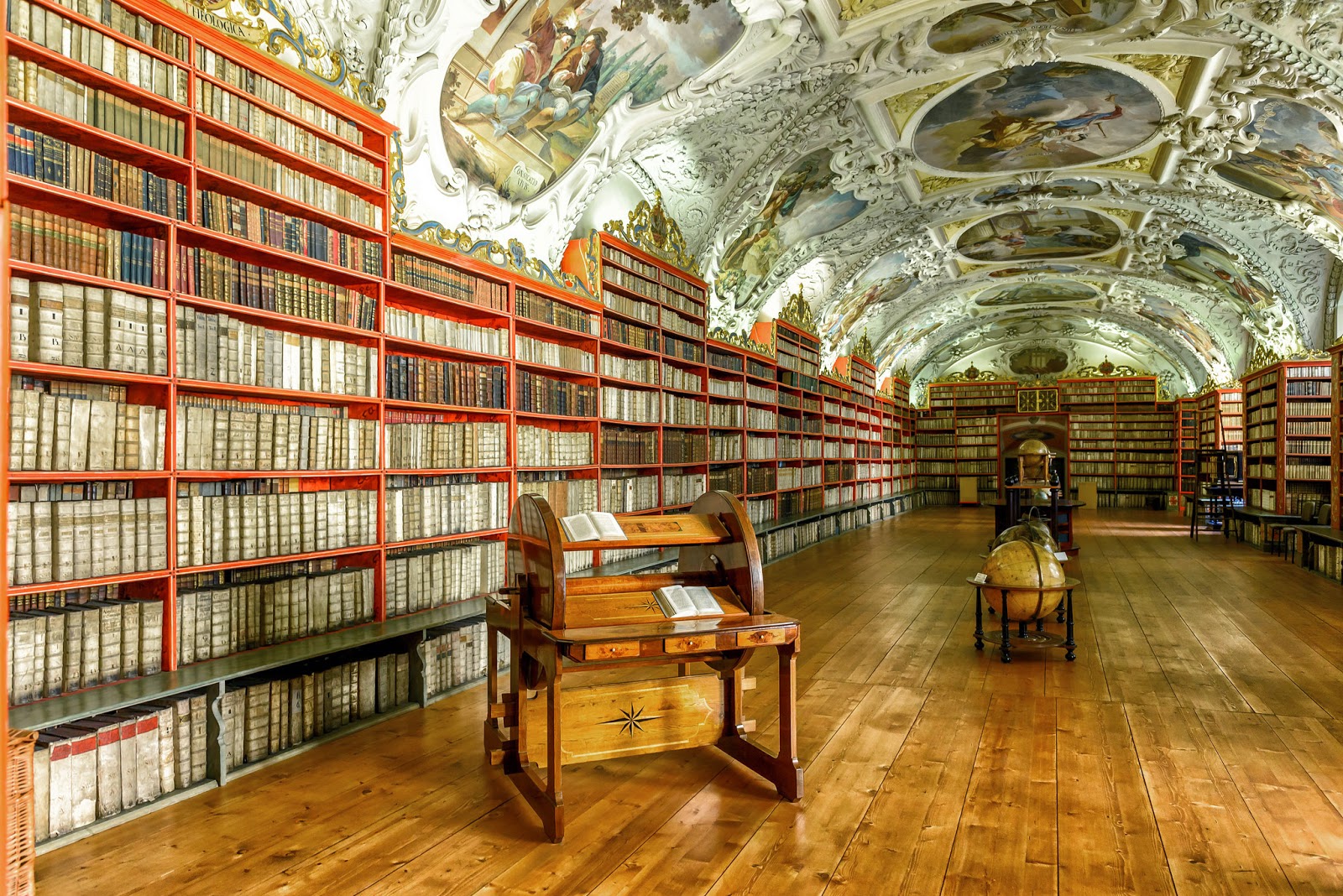 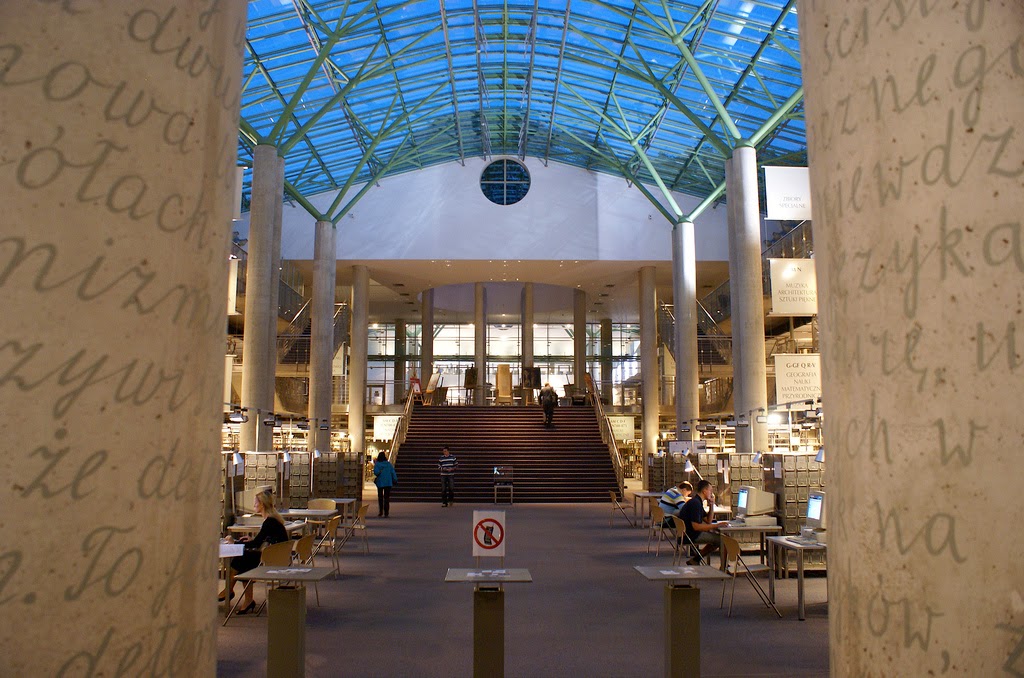 In 2015 I also plan to take part in not one but two Cycling for Libraries tours - the first a localised tour taking place between Basel and Strasbourg from 6-10 June. This is something of a warm-up to the main tour which departs from Oslo on 1 September and arrives in Aarhus, via Gothenberg, on 10 September in time for the opening of DOKK1 and the Next Library festival.

When possible I'll post further updates on here. In the meantime, have a happy 2015 everyone! 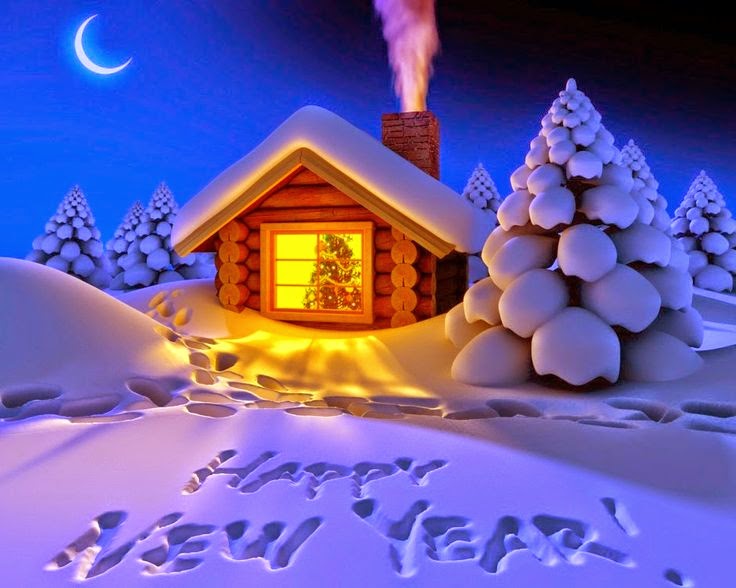